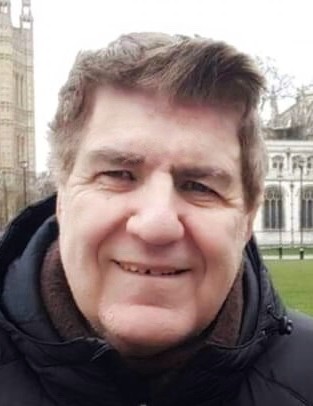 He was born January 12, 1946 in Milwaukee to Robert and Katherine (Zepezauer) Bussian.

Richard is survived by his children, Greta Anderson and Kristin Larson, both of Chippewa Falls; and grandchildren, Aliyah, Levi and Elijah Anderson.

He was preceded in death by his parents; and son-in-law, Dale Anderson.

Richard was kind and gentle and the echoes of his kindness will live on in his children and grandchildren, and in the friendships he formed that lasted a lifetime.

A memorial service will be held at 4 p.m., Sunday, August 4 at 4869 195th Street, Chippewa Falls with Pastor Perry Polnaszek officiating.

To order memorial trees or send flowers to the family in memory of Richard Ramsey, please visit our flower store.