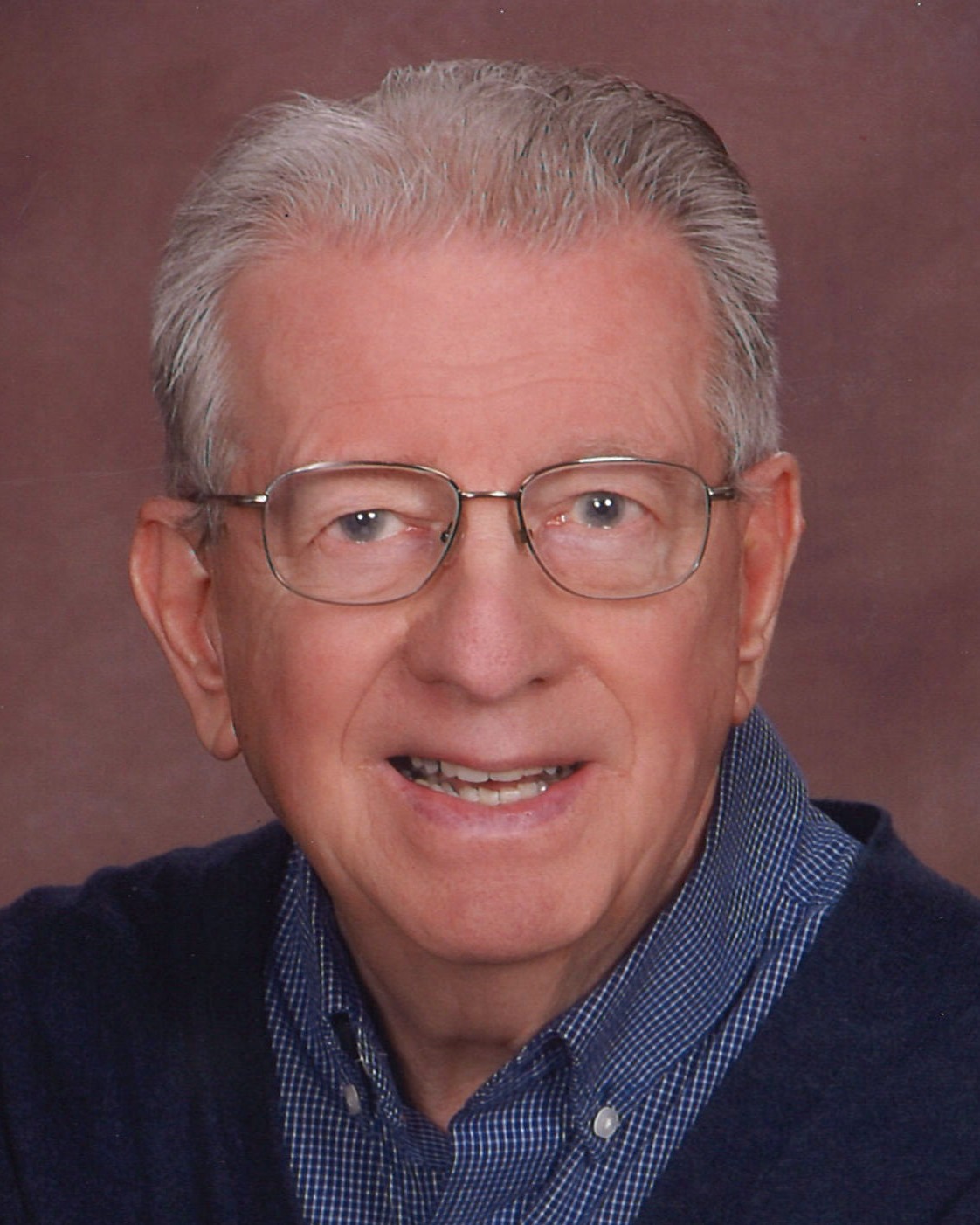 Bob was born on June 30, 1929, to Fred and Genevieve (Vraney) Jorsch in Chicago, Illinois. Bob enlisted in the U.S. Air Force on July 1, 1949, and served until 1953. When Bob was in the service, his father passed away and his family relocated to Manitowoc, WI. It was in Manitowoc where Bob eventually met the love of his life, Judith “Judy” Underberg, at the bubbler during a conversational Spanish night class they were taking. Bob and Judy were united in marriage on July 17, 1965, in Milwaukee WI and raised two children together, Tom and Dave.

If you knew Bob well or just knew him in passing, you would know without a doubt that he was one of the kindest men you would ever meet. He always credited his father for teaching him how to be a loving husband and father. Bob truly loved his family, and cherished the moments he was able to spend with them throughout his lifetime. Bob was a career man at Mirro Aluminum, where he worked as a Cost Accountant for 40 years.

Wherever Bob and Judy found themselves over their life together, they were always very involved with the church they were attending. Bob took a 2-year Bethel Bible class and later taught the same class as well as other bible studies. Bob was a train enthusiast, and loved to take cross country trips on the rail, collect model trains, and he could identify any rail line as he crossed it on the road.

A funeral service will be held on Tuesday, December 6, 2022, at 11:00 AM at Central Lutheran Church, Chippewa Falls with Rev. Aaron Sturgis officiating. A public visitation will be held one hour prior to the service at the church.

In lieu of flowers, memorials in Bob’s name may be directed to Central Lutheran Church in Chippewa Falls or a charity of your choice.

To order memorial trees or send flowers to the family in memory of Robert "Bob" Jorsch, please visit our flower store.