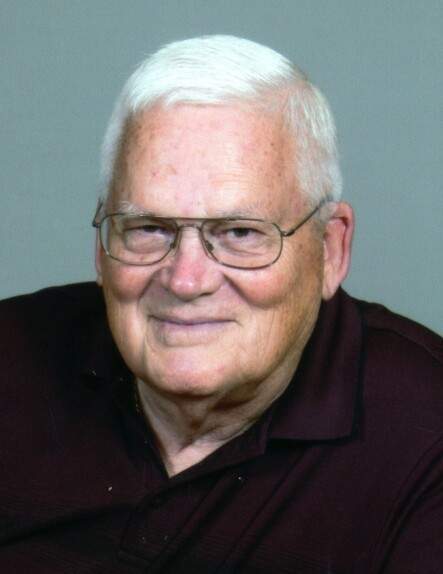 He was born October 20, 1942 in Topeka, Kansas to Marie (Bueter) and William Clark.  He attended Seaman High School then joined the U.S. Marine Reserves.

Bob worked as a firefighter and paramedic for 29 years, until retiring in 1995.  After his retirement, he and his wife owned and operated a convenience store and boat/RV storage facility in Meriden, KS.  In August 2013, they moved to Chippewa Falls when Stella was offered a position as Chief Nursing Officer at HSHS St. Joseph’s Hospital, where they have since resided.

He was a member of Trinity United Methodist Church in Chippewa Falls.

Bob and Stella loved spending time outdoors, where they enjoyed camping and fishing.  One of their favorite traditions was to attend the annual Blue Grass Festival in Winfield, KS, which they attended every year since they met, except this year the festival was cancelled due to COVID-19.

He was preceded in death by his parents; a brother, Jerry Clark; sister-in-law, Barbara Clark; and mother-in-law, June Dodds.

To protect the health and safety of all, the memorial service for Bob will be held when the CDC guidelines for COVID-19 are lifted. Services will be announced at that time. Expressions of sympathy during this time can be left on the condolences page available with the obituary on the funeral home website at www.pedersonvolker.com.

To order memorial trees or send flowers to the family in memory of Robert Clark, please visit our flower store.

Service will be held when COVID-19 restrictions are lifted.