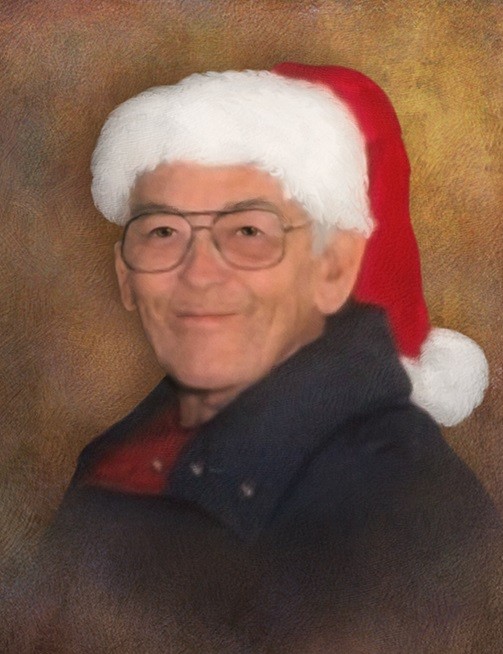 Robert R. Maloney, 83, of Bloomer, died peacefully on Friday, October 22, 2021, at Care Partners of Bloomer, while under the care of Heartland Hospice.

Bob was born June 20, 1938, in Chippewa Falls to Floyd and Edna (Johnson) Maloney.  He graduated from McDonell High School in 1958. Following high school he joined the U.S. Navy and served as a crib man (delivering parts) from 1959-1963.

On January 22, 1972, he married Catherine Hub at Notre Dame Catholic Church in Chippewa Falls. They were married for 49 years. During these years, Bob worked at an auto parts store in Gilman, and then at Mason Shoe Company for 30 plus years, until his retirement.

He collected baseball cards and was a fan of baseball; a few of his favorites were Derek Jeter and Hank Aaron. He also cheered for the Brewers and Packers.

Bob enjoyed working in the garden and backyard, and he was a handyman around the house.  With some help from family, he completed remodeling projects and built a new garage. He liked to take home videos and was always out shopping with Cathy.  Together they enjoyed cookouts with their neighbors, Mary and Charlie Goettl.

A funeral service will be held at 11 a.m., Tuesday, November 2 at Pederson-Volker Funeral Chapel, Chippewa Falls with Fr. Ethan Hokamp officiating.  Interment will be at Forest Hill Cemetery, Chippewa Falls.

Visitation will begin at 10 a.m. Tuesday at the funeral home.

The family would like to thank the staff at Country Terrace Assisted Living Facility in Bloomer for their care of Bob and Cathy over the years.

To order memorial trees or send flowers to the family in memory of Robert Maloney, please visit our flower store.