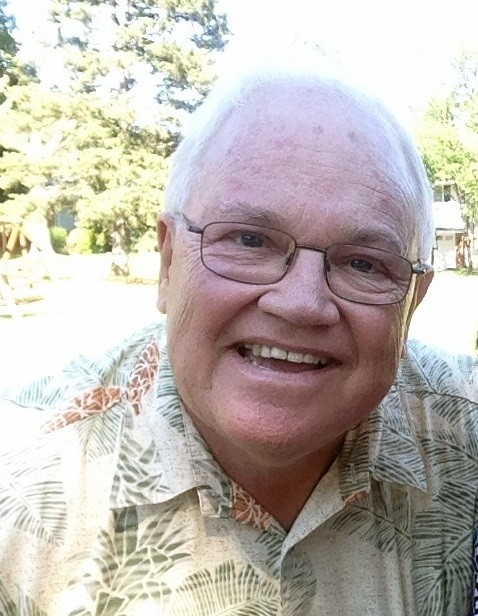 It is with great sadness that the family of Robert William McKinley of Chippewa Falls, Wisconsin announces his sudden and unexpected passing, on Saturday, May 25, 2019 at the age of 71 years.  Robert will be lovingly remembered by his wife of 44 years, Barbara, and his children, Shae Lee (Brad) Albright, Alexis (Breanna Dedrickson) and Andrew.  Robert will also be fondly remembered by his grandson, Braxton; brother, Steven (Pat) and sister, Mary Graham; and several nieces and nephews.  Robert was preceded in death by his father William, his mother, Dorothy and his grandson, Griffin.

Robert was born in Burlington, IA on January 22, 1948.  He attended Burlington High School and went on to attend Augustana College in Rock Island, IL and the University of Kentucky in Lexington, where he received his law degree.

He worked as an attorney for 38 years.  After passing the bar, he started his career in Southern California.  In 1983 he and his family moved to Chippewa Falls, WI where he established a general practice law firm.  In addition to the practice, Robert incorporated a non-profit corporate guardianship, Chippewa Family Services, Inc.  Robert served as a Chippewa County Court Commissioner and was engaged in many civic activities.  He also served for the American Red Cross, locally and nationally, for many years.  After retirement, Robert spent several years teaching classes for Trine University.

In lieu of flowers, please donate to the charity of your choice, American Red Cross or the Chippewa Humane Association.

A celebration of life service will be held at 11 a.m., Thursday, May 30 at Central Lutheran Church, Chippewa Falls with Rev. Aaron Sturgis officiating.

Visitation will be held from 5-7 p.m., Wednesday, May 29 at Pederson-Volker Funeral Chapel and also one hour prior to the service at church on Thursday.

To order memorial trees or send flowers to the family in memory of Robert McKinley, please visit our flower store.