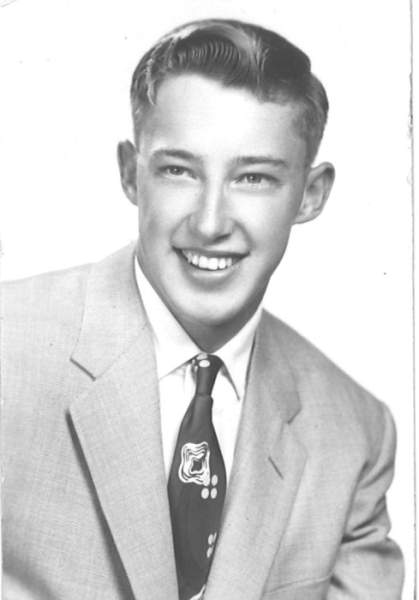 Bob was born on August 13, 1937, to Robert and Mayme (Wagner) Robertson. He graduated from Chippewa Falls High School in 1955, and then went on to serve his country with the US Air Force. Following his Honorable Discharge, Bob worked at Johnson Plastics and Extrusion Dies in Chippewa Falls until his retirement.

Bob is survived by his sister, June Vader; sisters-in-law, Susan Bruley and Jeanetta Robertson; and several nieces and nephews.

Bob was an outdoorsman and enjoyed hunting and fishing on Marshmiller Lake. His family will miss him dearly.

A private family service will be held at Forest Hill Cemetery, Chippewa Falls, with Military Honors conducted by the Chippewa Falls Patriotic Council.

To order memorial trees or send flowers to the family in memory of Robert Robertson, please visit our flower store.