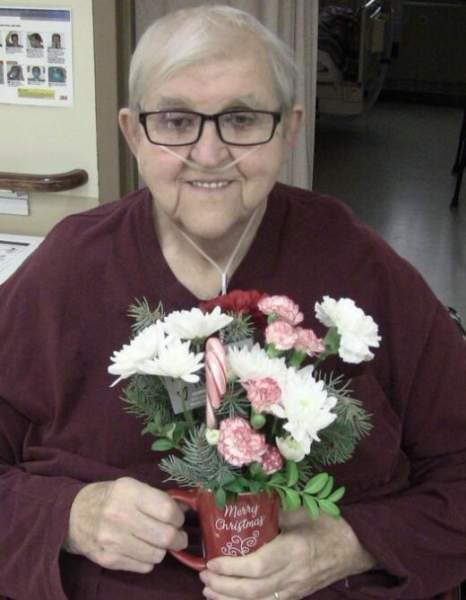 Roman John Swan, 84, of Jim Falls, passed away peacefully on Tuesday, February 23, 2021 at his home in Jim Falls surrounded by his loving family.

He was born on September 6, 1936 in Chippewa Falls, the son of Adeline (Nazer) and Cecil Swan Sr.

Roman proudly served his country in the U.S. National Guard.

A private family burial will be held at a later date.

Any cards or memorials can be sent to: Pederson-Volker, c/o The Swan Family, 44 E. Columbia Street, Chippewa Falls, WI 54729, and they will be forwarded to Kathleen.

To order memorial trees or send flowers to the family in memory of Roman Swan, please visit our flower store.