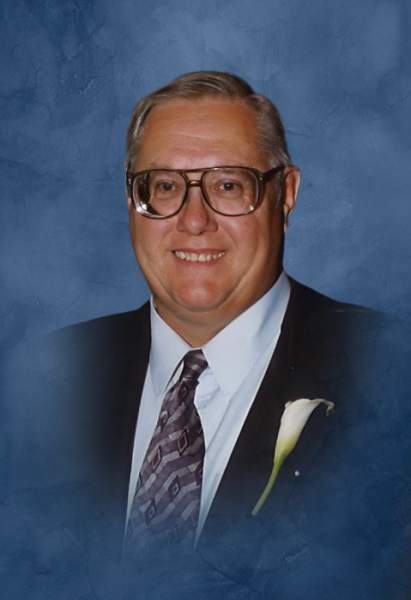 Ronald M. Anderson, 77, of Chippewa Falls, died peacefully at home under the care of Mayo Hospice on Monday, August 8, 2022.

Ron was born on May 31, 1945, in Hornell, NY. He was adopted by Malcolm and Louise (Aasrud) Anderson. He graduated from Chippewa Falls High School in the class of 1964. Ron attended CVTC graduating with associate degrees in Electronics and Data Processing. He joined the Chippewa County Sheriff’s Department in 1969, serving in many different roles, retiring as the County Sheriff in 1999.

Ron married Shirley Henderson on June 22, 1968, at Central Lutheran Church in Chippewa Falls. Shirley and Ron were blessed with two children, Christopher and Lisa. He was preceded in death by his adoptive parents and daughter Lisa. He is survived by his wife Shirley, son Christopher and one grandchild, Ryland. Ron enjoyed hobbies such as camping, amateur radio, flying, sailing, woodworking, and motorcycles.

The visitation will be from 10 a.m. to 12 noon on Tuesday, August 16, 2022, at Pederson-Volker Funeral Chapel, 44 E. Columbia St. Chippewa Falls. A Law Enforcement walk-through will begin at 11:30 a.m. followed by a time of reflection.

In lieu of flowers, memorials are preferred to your local food pantry.

To order memorial trees or send flowers to the family in memory of Ronald Anderson, please visit our flower store.