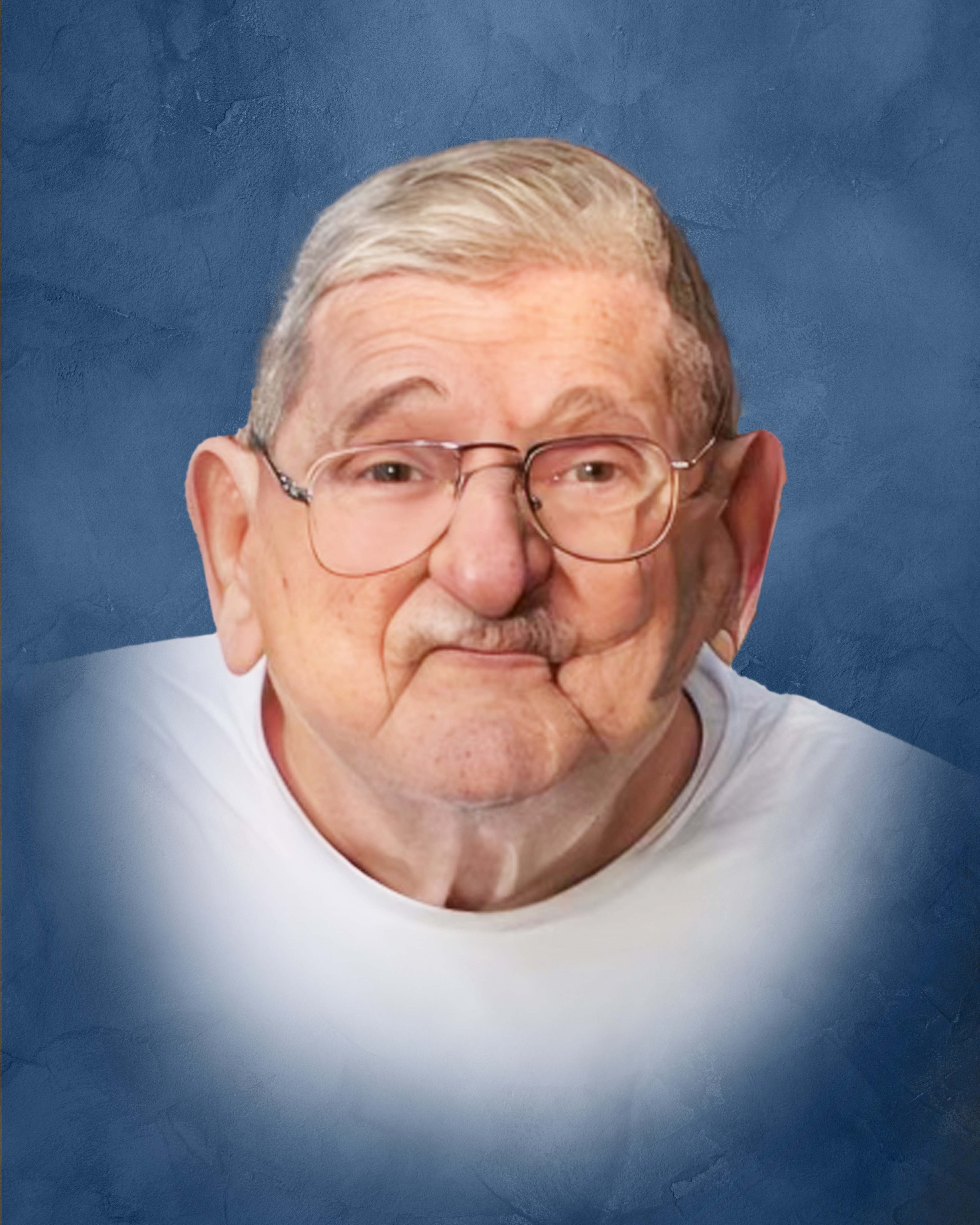 Ron was born to Walter and Eleanore (Reiter) Clark in Chippewa Falls on July 26, 1931. On May 17, 1952, he married Barbara Ann Sneen at Notre Dame Catholic Church in Chippewa Falls. He worked for the Northern Center and U.S. Postal Service, retiring from both. Ron enjoyed camping, fishing, hunting, bowling, softball, and spending time with his family.

The family would like to thank the staff of Aggie's Country Living and Moment's Hospice for their kind and loving care.

The funeral service will be at 10:00 am on Monday, December 26, 2022, at Pederson-Volker Funeral Chapel, 44 E. Columbia Street, Chippewa Falls, with the visitation beginning at 9:00 am at the chapel. Fr. Jesse Burish will be officiating. The Entombment will be in the Chapel of Hope Mausoleum, Chippewa Falls.