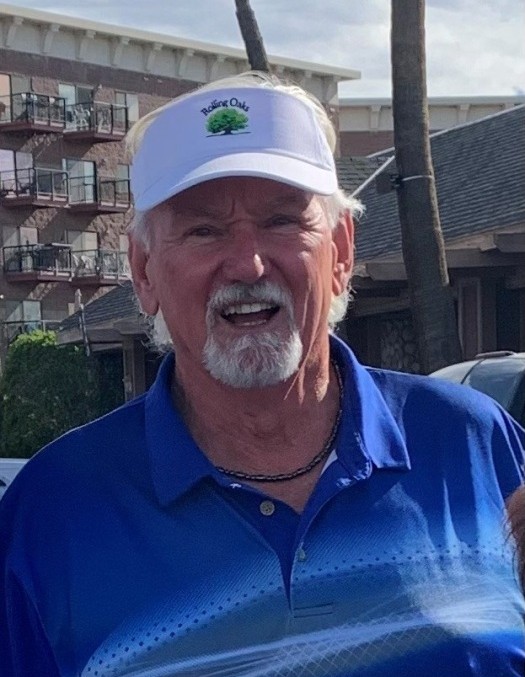 He was born December 24, 1949, in La Crosse, WI to Fred and Ruth (Hefti) Tischer. He graduated from Logan High School class of ’68 before attending Western Technical College, both in La Crosse. He served as Utilitiesman in the US Navy Seabees from 1968 – 1970.

On September 9, 1968, he married Jo Anne Gantenbein. They resided in La Crosse where Ron served his apprenticeship and became a plumber for Bernie Buchner Plumbing.  While in La Crosse Ron held the position of the maintenance supervisor at G. Heileman Brewery.  In 2000, Ron serverd as Facilities Manager at UW Eau Claire until his retirement.  He and Jo Anne officially moved to Chippewa Falls in 2002.

Ron loved the outdoors and all the activities that came with; golfing, fishing, hunting, boating, and traveling. He was instrumental in establishing the Lafayette Township ATV Cub and helped open trails in Lafayette Township.  He was a member of the American Legion, Eagle’s Club, and Moose Lodge.  As well as lifetime member of the VFW.

He was preceded in death by his parents, sister Barbara Tischer, and brother-in-law Gary Houlihan.

There will also be a celebration of life held in La Crosse next year.

To order memorial trees or send flowers to the family in memory of Ronald Tischer, please visit our flower store.