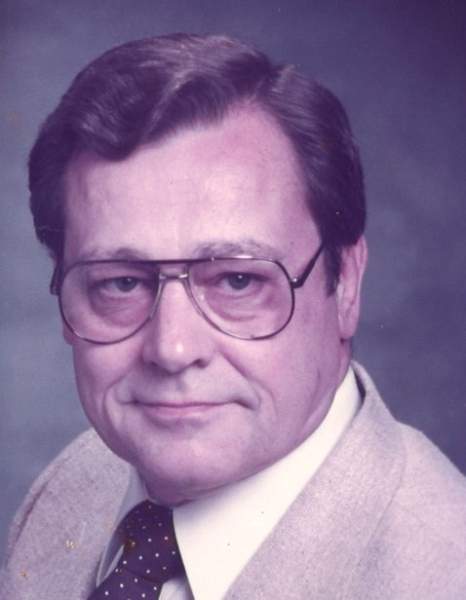 Russell D. Kazda, 90, of Altoona, formerly of Chippewa Falls, died Sunday, January 16, 2022, at The Classic at Hillcrest Greens in Altoona while under the care of Mayo Clinic Home Health and Hospice.

He was born December 17, 1931, in Chippewa Falls to Adolph and Della (Monpas) Kazda.

Russ graduated from McDonell High School in 1949 and joined the U.S. Air Force. He served from 1949-1953 and was stationed in Japan at the mountain radio site for three years during the Korean War.

In 1953 he attended DeVry University in Chicago, IL.

On May 8, 1954, he married Gloria Dudenhoefer, they resided in Minneapolis.

In 1955, Russ began working for Remington Rand UNIVAC. He worked there for a few years before moving to Control Data in 1962. He began as an engineer and over the years was promoted to different positions and locations.  Their family moved to Maryland, Pennsylvania, Europe, and Colorado before settling back in Minneapolis.  Russ retired from Control Data in 1991 as VP of Engineering Services.

After his retirement Russ and Gloria moved to Lake Wissota, where he continued consulting for six years. For ten years they spent their winters in Florida.

Russ was an active member of the American Legion Post 77, Rotary Club, and volunteered for the SCORE (Service Corps of Retired Executives) Program in Eau Claire and Florida.

He was preceded in death by his parents; sons, Chad and Mark Kazda; and sister, Janet (Stanley) Voecks.

Visitation will begin at 10 a.m. Friday at the funeral home.

For those unable to attend, the service will be recorded and available to view on this page.

The family would like to thank the staff at The Classic for their wonderful care.

Memorials are preferred to the Alzheimer’s Association or the Russ and Gloria Kazda Endowment Fund, Community Foundation of Chippewa County.

To order memorial trees or send flowers to the family in memory of Russell Kazda, please visit our flower store.