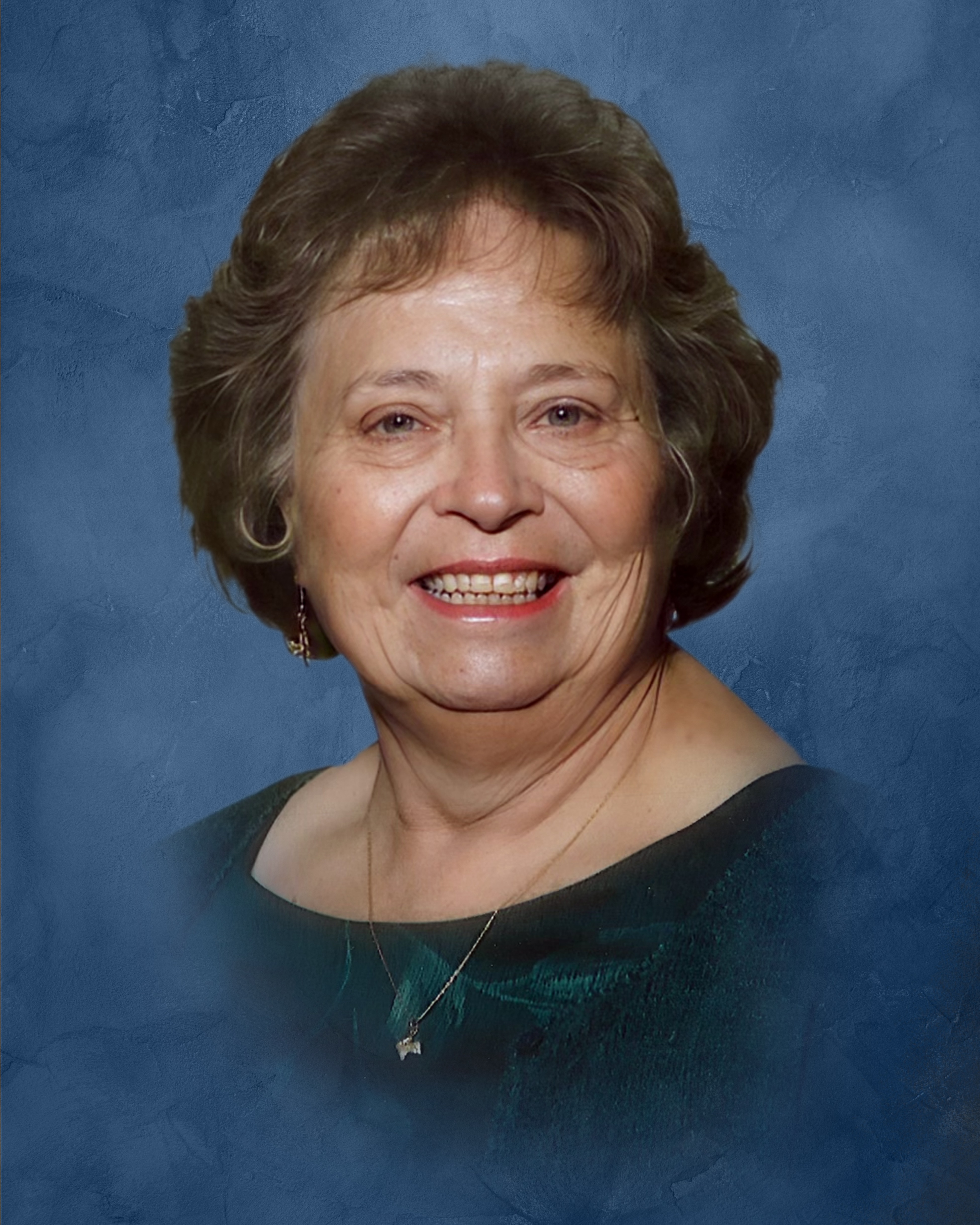 On January 1, 1934, Ruth was born to Morris and Frances (Ernst) Brown, in Webster City, IA. She attended Blairsberg Schools until 8th Grade, then attended Webster City High School where she enjoyed roller-skating and was active in the Glee Club; graduating in 1951. After graduation Ruth worked as a telephone operator at the local telephone company, when a young telephone linesman named Robert Verbrugge would call in to check the line and ask to speak to Ruth because "He liked the sound of her voice". They were married on September 3, 1954, at Mulberry Church, Webster City. They Honeymooned at Minnehaha Park in Minnesota and both loved camping and 'road-tripping'. In the mid 1960’s Robert and Ruth moved to Menomonie and then to Eau Claire where Ruth finished her Bachelor’s Degree at UWEC in Teaching (1968). Ruth always loved children and substitute taught at St Paul's Catholic School, and other Schools in the Area until the birth of their daughter in 1970. Ruth and Robert would then move to a 40 acre Farmette in Lafayette Township where she would be more in touch with nature. Not long after that she would involve herself in activities such as substitute teaching and leading girl scouts.

In the 1980's she began teaching at the Basic Skills center at Chippewa Falls CVTC, then also at the satellite schools associated with the technical college. She enjoyed teaching English as a Second language (ESL) students and learning about other cultures and traditions. Finally retiring in the Early 2000's. Yet she still stayed busy taking care of her Grandson, filling in at H&R Block, being teller at a bank, and Sales associate at Kohl's department store.

Ruth was involved in many varied activities and Clubs such as; Tops Club, Couples and Women's bowling leagues, Valley Gospel Choir, Ladies Stitchery Group. She has been a longtime member of the First Congregational UCC in Eau Claire.

The visitation will be held from 4 to 6 p.m. on Thursday, October 27th, 2022, at Pederson-Volker Funeral Chapel, 44 E. Columbia St., Chippewa Falls, with a memorial service held at a later date.