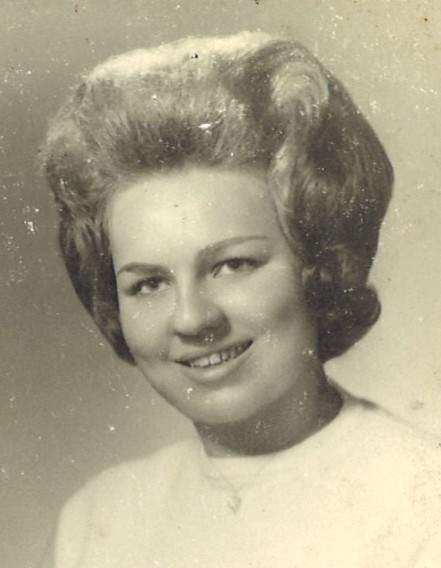 She was born August 5, 1944, in Eau Claire to Robert and Beatrice (Higley) Elletson. She attended grade school in Eau Claire until their family relocated to Carson, CA. In 1963, she graduated from Banning High School in Wilmington, CA and then attended cosmetology school.

Sandy met Christopher Telles after he moved to California following his honorable discharge from the U.S. Navy. They dated for two weeks before becoming engaged. On February 27, 1965, the two were married at Wilma Hasting Chapel in Long Beach, California. They resided in California where Chris worked for Aeronca Aerospace and Defense Company as a foreman and Unocal 76 as a unit operator.  Sandy worked as a cosmetologist for many years, until it made more sense for her to be at home with their children. In 1993, they moved their family to Eau Claire.

Sandy loved spending time with her family- especially her grandkids, going out to eat with friends and family, and country drives.

She was preceded in death by her parents; and husband, Chris in 2017.

A funeral service will be held at 11 a.m., Friday, March 5 at Ascension Lutheran Church, 1500 Peterson Ave. in the Town of Seymour, Eau Claire with Pastor Paul Sullivan officiating. Interment will be at St. Bridget’s Cemetery, Town of Seymour.

For those unable to attend, a recording of the service will be available on our website at https://www.pedersonvolker.com/obituary/Sandra-Telles

To order memorial trees or send flowers to the family in memory of Sandra Telles, please visit our flower store.