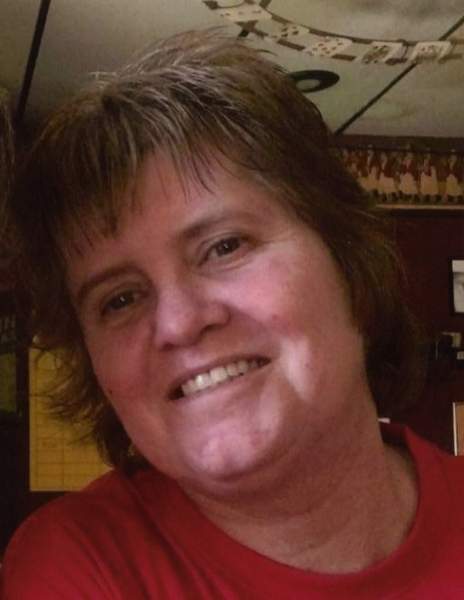 She was born August 9, 1960 in Chippewa Falls to Howard and Marie (Kavanaugh) West.

Sandy attended Chippewa Falls High School and immediately after graduation began working at Mason Shoe Company. She was a dedicated employee and remained there for the next 41 years.

In her free time Sandy loved being outdoors.  She enjoyed fishing, camping, travelling, riding motorcycle, four-wheeling, and car shopping. She was also an avid sports fan and enjoyed cheering for the Packers and Brewers.

She was preceded in death by her father, Howard West; and mother and father-in-law, Jerome and Lucille Bischel.

Visitation will be from 4-7 p.m., Tuesday, March 3 at Pederson-Volker Funeral Chapel, Chippewa Falls with a Vigil Service at 7 p.m. Visitation will also be one hour prior to the service at church on Wednesday.

Memorials are preferred to the Chippewa Humane Association.

To order memorial trees or send flowers to the family in memory of Sandy Bischel, please visit our flower store.