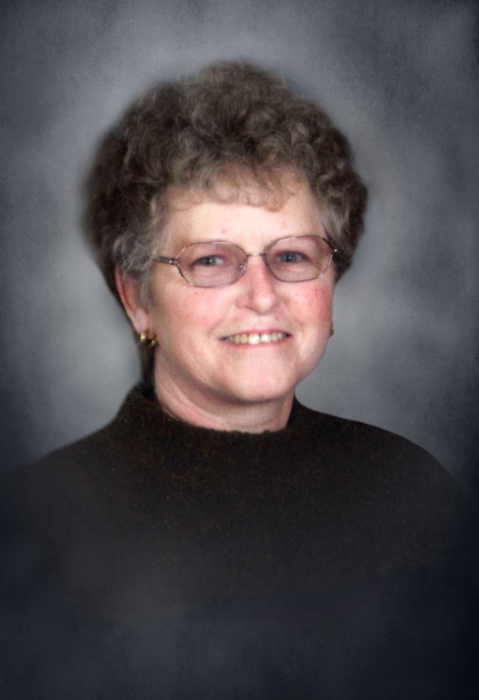 She married Rodney Craker on April 28, 1984, at Trinity United Methodist Church in Chippewa Falls. Sherry worked at Mason Shoe for many years. She enjoyed gardening, quilting, cooking and baking but most of all she loved being with her family. Sherry was a caring and loving, wife, mother and grandmother that will be dearly missed by all who knew her.

She was preceded in death by her parents; sister, Dolores Gordon; and brother, Dale Zenner.

The memorial service will be at 11 a.m. on Friday, Nov. 16, 2018 at Trinity United Methodist Church, 201 W. Central St., Chippewa Falls, with a visitation beginning at 10 a.m. until the time of the service at church. Rev. Terri Koca will be officiating. Interment will be at a later date in Forest Hill Cemetery, Chippewa Falls.

To order memorial trees or send flowers to the family in memory of Sherry A. Craker, please visit our flower store.