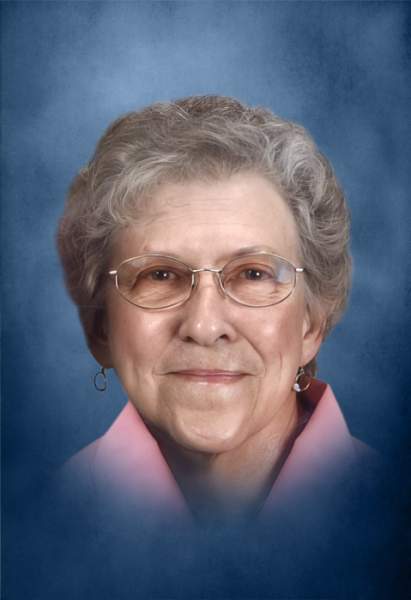 Shirley L. Geske, 84, of Chippewa Falls, passed away peacefully on Saturday, June 25, 2022, under the care of St. Joseph's Hospice.

She was born October 4, 1937, in Thorpe, WI to Edna (Hoover) and Arthur H. Deyo. She graduated from Chippewa Falls Senior High School in 1953.

Shirley was very creative and loved to bake and make wedding cakes for other people. Shirley crocheted beautiful afghans for her home and gifts. Her creative skills at sewing, knitting, and baking won 1st place ribbons at the Northern Wisconsin State Fair in Chippewa Falls. In her free time Shirley enjoyed playing games and going out dancing with her husband. Being the second oldest of six daughters, she taught her younger sisters to dance and many other skills. Not only was Shirley a great older sister but also a great friend to them as adults. Shirley took organ lessons for several years and delighted her family with her organ playing. She was a very giving person who was there for anyone who needed help. She took care of her parents until their death. Shirley had a quiet, but great sense of humor which carried her through tough times.

Her surviving siblings include, Helen Hays of Chippewa Falls, WI, Fern Myers of Lake Orion MI, and Vivian (Louie) McDonald of Eau Claire, WI. She was dearly loved by her many nieces and nephews.

The memorial service will be at 11 a.m. on Thursday, June 30, 2022, at Trinity United Methodist Church, 201 West Central Street, Chippewa Falls, with a visitation one hour prior to the service at church. Rev. Eddie Crise will be officiating. The interment will be in Prairie View Cemetery, village of Lake Hallie.

To order memorial trees or send flowers to the family in memory of Shirley Geske, please visit our flower store.