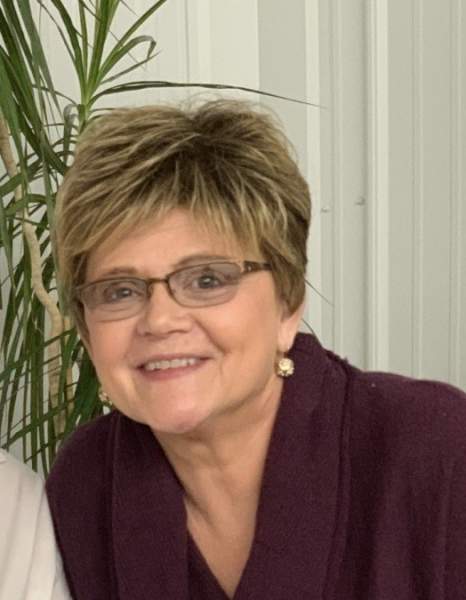 Tammy precedes her loving husband of 39 years, Larry and their three children.

Her beautiful life will be cherished in the lives of her children, Crystal (Adam) Huset of Chetek, Richard (Amy Schmitz) Duss of Jim Falls, and Alex (Nicole Severn) Duss of Chippewa Falls.

Her legacy will live on in her grandchildren, Wylee, Wylan, Ashlynn, Axel, Cole, Evan, and Emily.

She will be deeply missed by her parents, Richard and Sylvia (Hendrickson) Loibl of Jim Falls and her father and mother-in law, Lawrence “Bud” and Rita Duss of Chippewa Falls.

Memories and stories will be shared, or embellished, by her siblings and in-laws, Deb (Mike) Dresel of Jim Falls, Jeff (Celeste) Loibl of MN, Julie (Don) Samuelson of MN, and Mike (Karyl) Loibl of Jim Falls.

Tammy’s passing also leaves behind a large extended family of nephews, nieces, aunts, uncles and other relatives and friends.

For all the good times lived and memories created, a special thank you to Tim and Cindy Facklam. Your friendship has been a blessing!

Visitation will be from 4-7 p.m., Tuesday, November 27 and also one hour prior to the service on Wednesday, all at the funeral chapel.

To order memorial trees or send flowers to the family in memory of Tamara Duss, please visit our flower store.