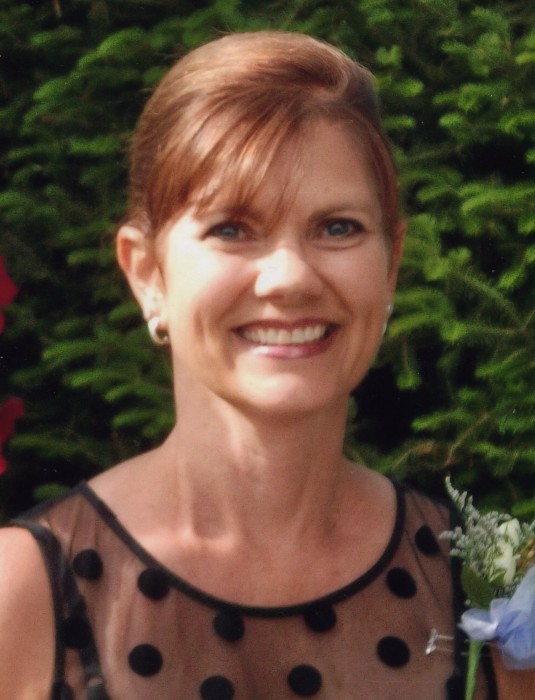 She continued her education at CVTC, earning an associate degree in clothing services.

On April 22, 1978, she married her high school sweetheart, Tom Pickerign.  They resided in Eau Claire where Tammy worked as an office manager for GW Electric, which later became DS Electric.  She was currently working as the office manager for Watton Enterprises in Chippewa Falls.

Tammy’s dream was to see the world and that she did!  Her passion was planning trips, which she turned into a part-time job as a travel agent with Travel Professionals.  She loved to organize and plan vacations for herself, her family and her friends.

Tammy was also a talented seamstress.  She usually had a sewing project going and did alterations for many.  She also enjoyed golfing, gardening, traveling, and was an avid walker.

She was preceded in death by a brother, John; and father-in-law, Jack Pickerign.

A funeral service will be held at 11 a.m., Saturday, May 18 at Trinity United Methodist Church, 201 W. Central St., Chippewa Falls with the Revs. Terri Koca and Cheri Miskimen officiating.

To order memorial trees or send flowers to the family in memory of Tamara Pickerign, please visit our flower store.