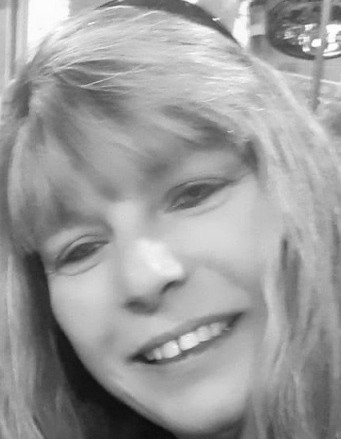 She was born January 27, 1971, in Janesville, WI to Gerald and Carol (Davis) Baertschi.

Teresa was a prankster.  There was not a day that went by that she was not thinking of who she could get next.  She had several friends and was a social butterfly.  She loved motorcycling, snowmobiling, the Chicago Bears and Dale Earnhardt.

She was preceded in death by her father, Gerald Joe Baertschi.

In Teresa’s honor there will be a Poker Run on Saturday, August 15 at Slim’s Tavern in Lake Hallie. Registration is at 11 a.m.

A celebration of life will be held from 1-6 p.m., Sunday August 16 at 1st and Goal in Chippewa Falls.

To order memorial trees or send flowers to the family in memory of Teresa (Baertschi) Loibl, please visit our flower store.