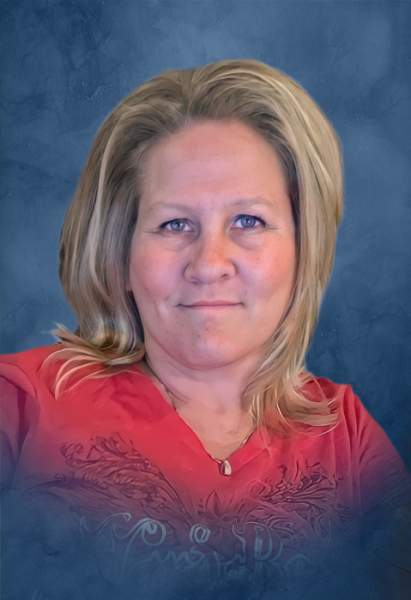 Terry was born on June 12, 1974, to Thomas and Goldene (Priem) Beighley in Eau Claire. She graduated from Chippewa Falls High School with the class of 1992. Terry was united in marriage to Jeff Michels on July 25th, 1998, at Notre Dame Catholic Church in Chippewa Falls.

Terry was someone who always lit up the room with her contagious personality. Her fearless, selfless, spunky attitude was unmistakable and was incredible to be around. Family always came first. Oliver, her son, was top priority in everything she did. Terry had a steadfast, strong, determined personality and was intimidated by no one. Her passion for paying attention to the small details touched many people’s lives…she will sincerely be missed.

She was preceded in death by her father, Thomas Beighley; and grandparents, Peter Sr. & Lila Priem and Theron & Cora Beighley.

The funeral service will be held at 11 a.m. on Wednesday, January 19, 2022, at Central Lutheran Church, 28 E. Columbia Street, Chippewa Falls, with a visitation beginning at 10 a.m. at the church. Rev. Aaron Sturgis and Rev. Ken Schmidt will be officiating. The interment will be in Cornell Cemetery, Cornell, WI.

To order memorial trees or send flowers to the family in memory of Terry Michels, please visit our flower store.