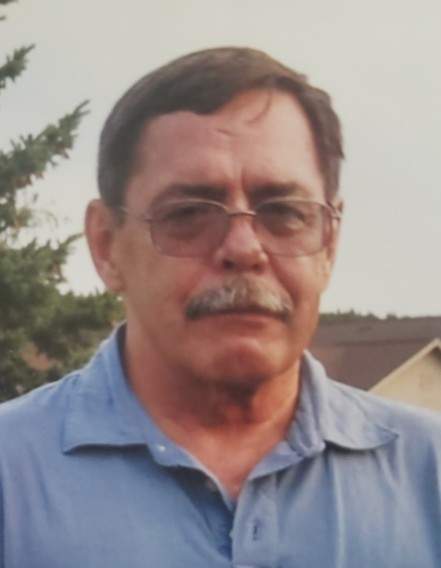 Terry A. Ojibway, 68, of Chippewa Falls, passed away peacefully Monday, December 30, 2019 at home surrounded by family.

He was born August 15, 1951 in Eau Claire to Edward and Margaret (Hanson) Ojibway.

He attended Fall Creek High School and afterward Terry had a lifelong career serving his country. He was in the U.S. Military and served honorably in multiple branches. He retired after 24 years with the U.S. Coast Guard. In retirement, Terry kept busy doing his main passions of cooking and volunteering for multiple benefits and events. He was quick to lend a hand wherever it was needed.  On December 12, 2011, he married the love of his life, Mary Kempe, and was instantly fulfilled with children and grandchildren. Over the years, Terry enjoyed playing pool, music (listening to and entertaining others), and spending time with family. Most of all, he enjoyed being Grandpa!

He was preceded in death by his parents; sister, Judy; brothers, Michael, Steven, Tim, Jeff, Larry, and David; and special dog, Maya.

A funeral service will be held at 12 p.m., Monday, January 6 at Pederson-Volker Funeral Chapel, Chippewa Falls with Rev. Aaron Sturgis officiating. Interment will be at Lakeview Cemetery, Eau Claire with military honors by the Chippewa Falls Patriotic Council.

Visitation will begin at 10 a.m. Monday at the funeral home.

A celebration of life gathering will be held at the Brass Lantern (formerly Irvine Bar) in Chippewa Falls following the burial.

In lieu of flowers, memorials to the family are appreciated.

To order memorial trees or send flowers to the family in memory of Terry Ojibway, please visit our flower store.