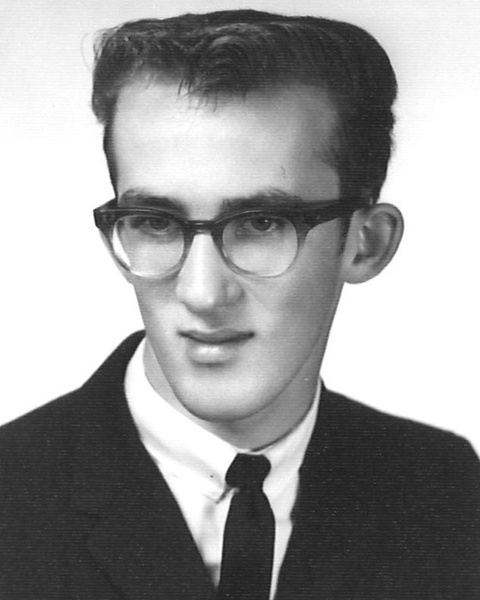 Terry L. Sunde, 75, of Chippewa Falls, died Friday, September 16, 2022, at home surrounded by family, while under the care of St. Croix Hospice.

On December 6, 1969, he married Catherine Corrigan in London, England.

Terry served four years in the U.S. Airforce from 1966 to 1970. After his military career he worked for Presto, manufacturing munitions, owned Iron Crafters of Chippewa Valley, custom building wrought iron rails, and PDM Bridge as a bridge builder.

In his free time Terry enjoyed fishing, watching the Packers, Brewers, and NASCAR, spending time with his family and grandkids, and driving around in his car with his dog “Joe.”

He was preceded in death by his parents, Alfred “Jack” and Lucille Sunde and his wife, Catherine.

To order memorial trees or send flowers to the family in memory of Terry Sunde, please visit our flower store.