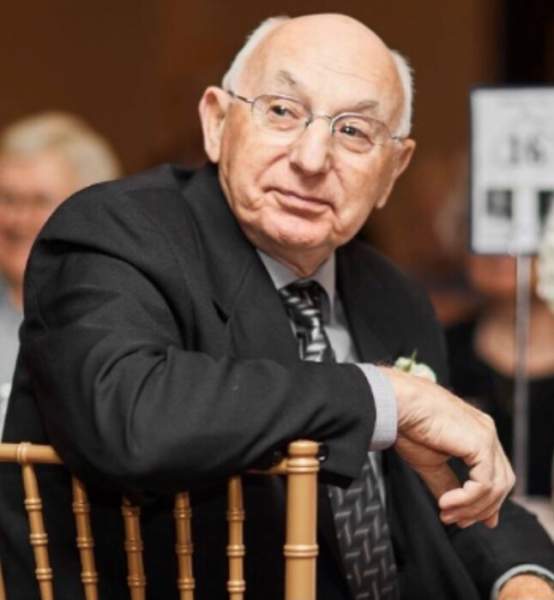 He was born April 18, 1938 in the town of Tilden to Alfreda (Steinmetz) and Arthur Bowe.

They resided in Chippewa Falls where Tom worked for Market & Johnson as a carpenter and was the Carpenter’s Union (#1074) Representative until his retirement in 2000.

Tom enjoyed hunting, fishing, vegetable gardening, feeding the birds, woodworking, sudoku puzzles, and tinkering in the yard and the garage…most of which he did with a cup of coffee in hand. He loved to attend his grandchildren’s sporting events and missed very few.

He was preceded in death by his parents; a brother, Orville Bowe; sister-in-law, Doris Bowe and his in-laws, Mildred and Rudolph Prill.

A public funeral service will be held at 1 p.m. Saturday, February 20 at Central Lutheran Church, Chippewa Falls with Rev. Aaron Sturgis officiating.  Interment will be at a later date in Eagleton Cemetery, town of Eagle Point.

Visitation for friends and family will be held from 11 a.m. until the time of service at 1 p.m. Saturday at the church.

The service will be live streamed and webcasted at www.pedersonvolker.com/obituary/Thomas-Bowe.

Memorials in Tom’s honor may go to Feed My People, an organization Tom held close to his heart.

The family would like to express their gratitude and thanks to the staff of the CCU at Sacred Heart Hospital for the excellent care, compassion & kindness given to Tom and his family during his stay there.

To order memorial trees or send flowers to the family in memory of Thomas Bowe, please visit our flower store.