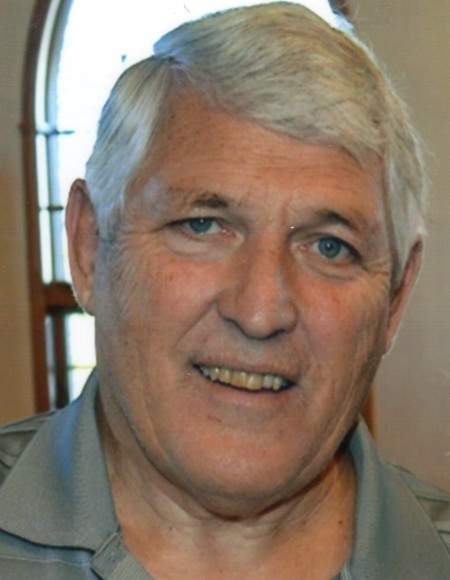 He was born January 6, 1954, to Edward and Edith (Comstock) Freeman. He spent his entire life in Chippewa Falls and never had any desire to live elsewhere. He loved his hometown. Most of his working years were spent at Mason Shoe Company and Pactiv Corporation.

On August 24, 1974, he married his high school sweetheart Cindy (Meyer) Freeman. They were blessed with five children and they were the joy of his life. He will always be remembered for his dedication to his kids, grandkids, and great grandson.

As an avid sports fan Vern played softball for many years but his true passion was coaching his kids in baseball as they grew up. He closely followed Chi-Hi athletics, especially when his children and grandson played. In the fall, the Freeman family schedule revolved around Badgers football. No family dinners or celebrations dare occur when there was a Badgers game on! He enjoyed his weekly trips to Turtle Lake, but the highlight of his recent years was spending March Madness in Las Vegas with his sons.

Vern’s dedication to his children extended to all of their friends who were always welcome in his home. Though Vern was a man of few words there was never a doubt that he would do anything for you. He will be greatly missed by many.

A funeral service will be held at 12 p.m. Thursday, September 26 at Christ Lutheran Church, Chippewa Falls with the Rev. Greg Stenzel officiating.  All are welcome to join the family for the service and/or luncheon reception following the service in the church fellowship hall. Badgers attire is encouraged in memory of Vern.

In lieu of flowers, memorials may be designated to any youth sports in Vern’s honor.

To order memorial trees or send flowers to the family in memory of Vernon Freeman, please visit our flower store.