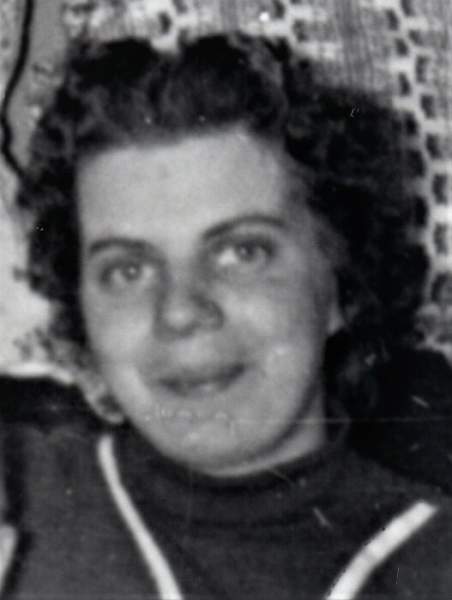 Viola L. “Tootie” Sharpe, 89, of Chippewa Falls, formerly of Superior, died Sunday, November 15, 2020 at Lake Hallie Memory Care while under the care of St. Joseph’s Hospice.  Thank you Jesus for taking her peacefully.

She was born June 8, 1931 in Superior to Thelma (Dickman) and Einar Benson.  She grew up in Moose Junction and attended school there.

On December 7, 1953, she married Harold Sharpe.  They resided in Moose Junction where Tootie managed Village Bowl for 35 years.  Shortly after her husband’s death, Tootie moved to Chippewa Falls to be near family.

Tootie loved bowling and was on many leagues over the years, where she many friends and two lifelong friends, Kathy and Vicki.  She also had a passion for cars, particularly Chevy and Mopar.  She was always on the go, mostly helping others as she often did.  Her selflessness was greatly appreciated by many.

She was preceded in death by her parents; her husband, Harold; and her brother, whom she also cared for, Doug Benson.

As per her wishes, no services will be held.

Memorials may go to the charity of your choice in Tootie’s honor.

To order memorial trees or send flowers to the family in memory of Viola Sharpe, please visit our flower store.