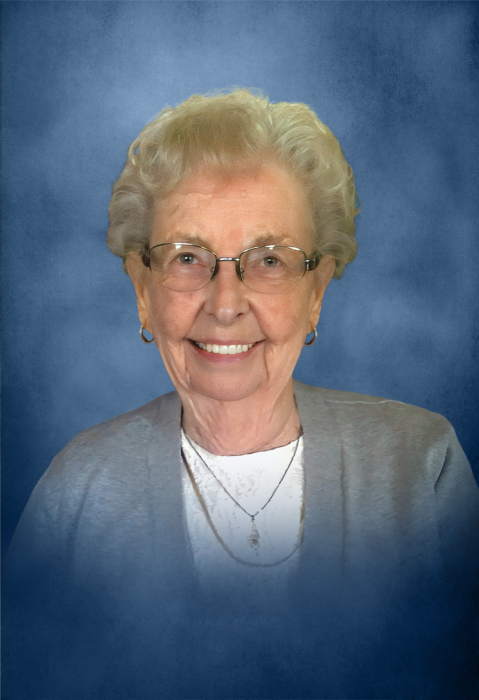 In 1939, she moved to Eau Claire, WI, with her parents and two younger sisters, Alverda & Joyce. She graduated from Eau Claire High School in 1943. Vivian was employed in Dixon, IL (Defense Plant), Uniroyal & Presto.

On April 6, 1947, she married Myron Mercier, who was from Chippewa, at Our Saviour’s Lutheran Church in Eau Claire, Pastor M. Jensen presiding. Later Vivian and Myron moved to Iowa City, IA where Myron attended college. Coming back to Chippewa, she and Myron had four children. She worked at the Rutledge home and Cray Research, retiring in 1998. She enjoyed traveling to Hawaii, Norway, Spain and London.

The funeral service will be at 1 p.m. on Tuesday, May 31, 2022, at Our Saviour’s Lutheran Church, Chippewa Falls, with a visitation one hour prior to the service at church. Rev. Karen Behling will be officiating. The interment will be in Forest Hill Cemetery, Chippewa Falls.

The family would like to thank Mayo Home Health & Hospice, Manor, and the CMRL residents and staff for their care, concern, and friendship.

To order memorial trees or send flowers to the family in memory of Vivian Mercier, please visit our flower store.