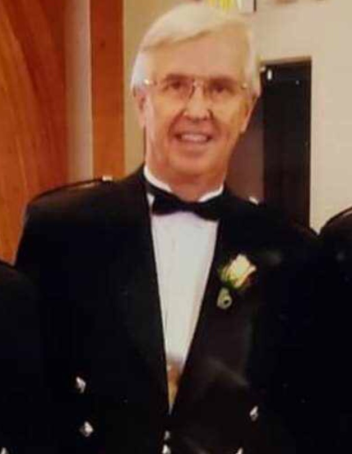 Wayne was born on September 27, 1940, to Arthur and Lydia (Kennel) Christie in Chicago, IL. He graduated from Chippewa Falls High School with the class of 1958. Wayne served his country with the US Air Force, until his Honorable Discharge in 1966. He married Betty Wright on June 11, 1960 in Chippewa Falls, WI.

Wayne's hobbies include, camping, hunting/fishing, ATVing, and building/working on various projects with his two sons. Wayne was very active in his church and thrived on helping others.

Wayne's work history includes, 28 years at IBM as a Process Engineer in Rochester, MN and Austin, TX.  The final 6 years of his work career was spent at Motorola in Austin, TX, during which time he received a 2nd Place award for his entry in a company chili cook off.

He was preceded in death by his parents; daughter, Lehann Christie; brother, Walter; and daughter-in-law, Bunny Christie.

The funeral service will be at 11 a.m. on Saturday, March 7, 2020, at Pederson-Volker Funeral Chapel, 44 E. Columbia St., Chippewa Falls, with a visitation one hour prior to the service. Rev. Bruce Schmidt will be officiating. Interment will be in the Cornell Cemetery, Cornell, WI with Military Honors conducted by the Cornell American Legion.

To order memorial trees or send flowers to the family in memory of Wayne Christie, please visit our flower store.