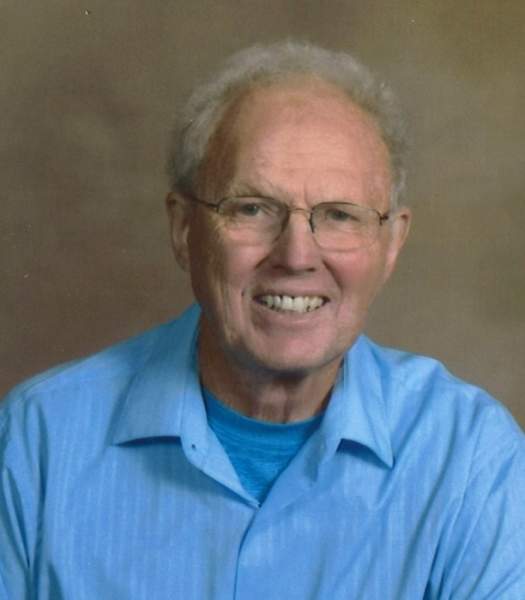 William “Bill” Virgil Brehm, 82, of Jim Falls, passed away after a long, courageous battle with mantle cell lymphoma and melanoma cancers on Friday, January 31, 2020 under the care of Mayo home health and hospice, at Heritage Court Memory Care in Eau Claire.

Bill was born in the town of Weston to Virgil and Margaret (Pauly) Brehm. He was the oldest of three children. His two sisters are Pat and Marian.

Bill attended Highland Country School for seven years. His family moved to a farm near Menomonie in 1949 where he attended middle school and high school, graduating in 1955. Bill’s father passed away when Bill was a senior leaving responsibility for the family farm with Bill. With encouragement from his mother, Bill enrolled at Stout, where he studied for one and one-half years. Then the family farm was sold, and he attended LaCrosse University for three years graduating in 1960 with a math minor and a physical education major. He went to Duke University during the summer of 1963 earning a math major on a National Science Foundation Grant. He then attended Louisiana State University earning a master’s degree in math in 1967.

After retiring from the Eau Claire School District, Bill served as activity director at Chippewa Falls High School from 1993-1999. During the summers of his career in education he was an insurance adjuster for Farmers Mutual Hail for 36 years, retiring in 2014.

In 2004, he married Sheri Hall. They spent winters in their Sun City West home in Arizona. They cruised to Alaska, Mexico and the Eastern Mediterranean. Together, they hiked many National Parks including the Grand Canyon where they spent several nights at Phantom Ranch. In Sun City West and in Eau Claire, they enjoyed ballroom dancing. Bill was an officer in the Hillcrest Dance Club for several years.

He was preceded in death by his parents; and sister, Marian.

The visitation will be from 4-7 p.m. on Thursday, February 6, 2020, at Hope Lutheran Church, 2226 Eddy Lane, Eau Claire WI, 54703. The memorial service will be at 11 a.m. on Friday, February 7, at Hope Lutheran Church, with a visitation beginning at 10 a.m. until the time of the service at church. Rev. Paul Messmer will be officiating. Private Interment will be in Evergreen Cemetery, Menomonie WI.

The family would like to thank the staff on the 5th floor of the Luther building and the Heritage Court staff for the kind and compassionate care Bill Received.

To order memorial trees or send flowers to the family in memory of William Brehm, please visit our flower store.