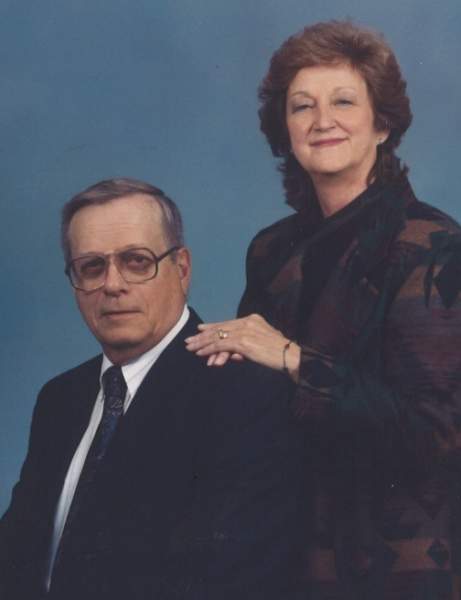 William E. “Pete” Schemenauer, of Cadott, town of Arthur, passed away at the age at 93.

He was born on November 9, 1928, to Eleanor (Bleskachek) and William J. Schemenauer in Chippewa Falls, WI. He graduated from McDonell High School in 1946. Pete joined the Knights of Columbus in May of 1948. He also joined the Army National Guard in May of 1948 and served an as Infantryman for 21 years before retiring at the rank of Captain.

He worked at the Northern Center for 34 years, starting in 1952.  He also served as an AARP volunteer tax preparer for the elderly and low-income for 23 years. In 1984, he married Audrey Robinson, residing in Stanley and Cadott.

The funeral service will be at 11 a.m. on Saturday, July 30th, 2022, at Pederson-Volker Funeral Chapel, 44 E. Columbia St., Chippewa Falls, with a visitation beginning at 9 a.m. Lunch will be provided by the family at the Fill-Inn Station, 104 W. Columbia St., Chippewa Falls, following the service.  Father William Felix will officiate. The interment will be in Holy Family Catholic Cemetery in Stanley at a later date.

In remembrance of Pete’s life, the family asks that any charitable donations be made to the Saint Rose of Lima Catholic Church in Cadott, Wisconsin.

To order memorial trees or send flowers to the family in memory of William Schemenauer, please visit our flower store.