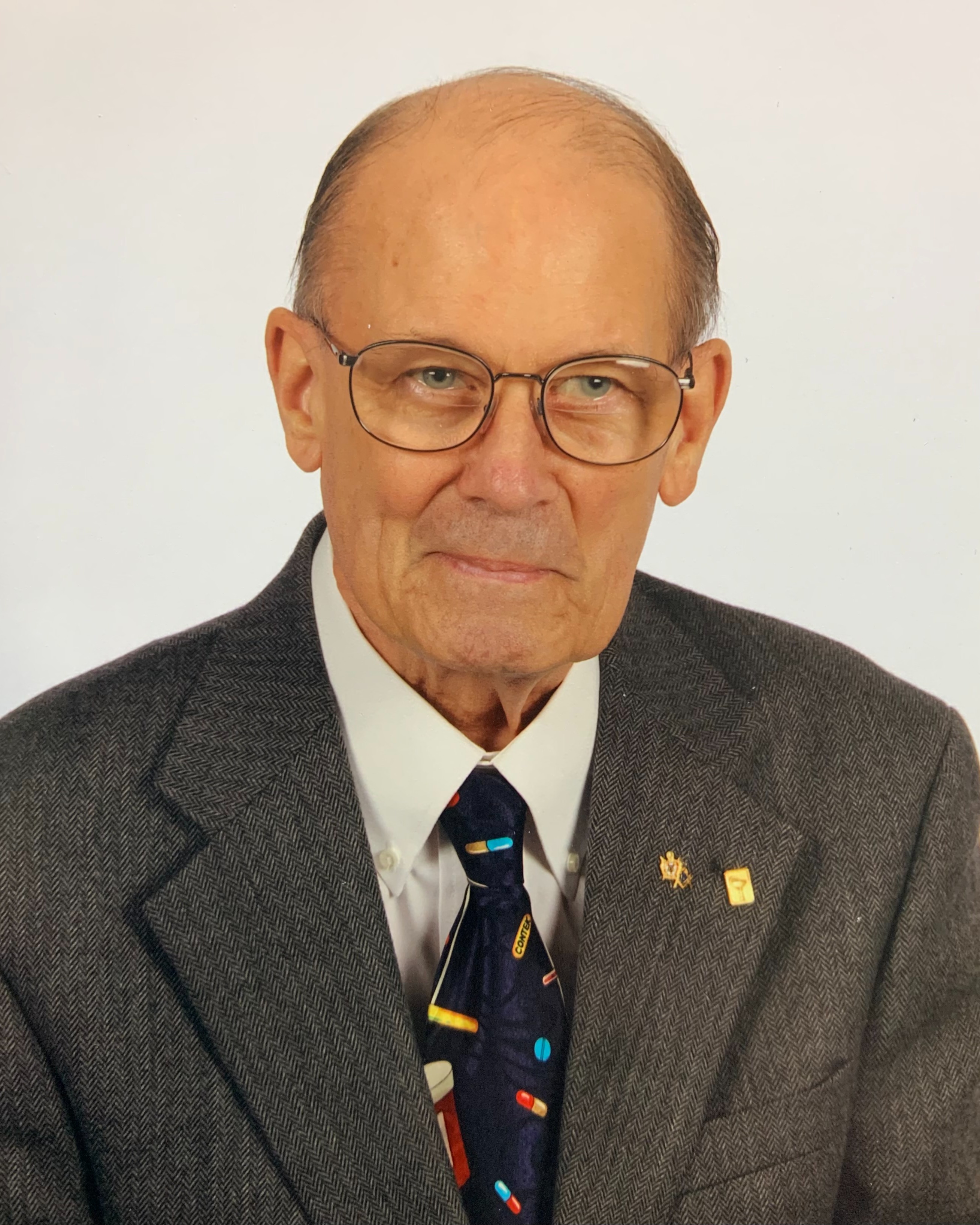 James “Jim” Robert Fenno, 79, died on November 2, 2022, while in hospice care at Chippewa Manor Nursing Home after a long and valiant battle with lung cancer.

Jim was born in Milwaukee, WI on August 10th, 1943, to the late Attorney Robert Ray and Lorraine (Hardtke) Fenno. He graduated from Shorewood High School, Shorewood, WI in 1961, studied at UW- Milwaukee, and graduated from the University of Wisconsin- Madison in 1966 with a degree in Pharmacy. Jim married his sweetheart, Jane Helen Stenerson, on October 15, 1966, in Milwaukee, WI and worked as a hospital pharmacist in Appleton, WI from 1968-1974. He then returned to Madison where he completed a 3-year pharmacy residency. Graduating in 1977, he accepted the Director of Pharmacy position at St. Joseph’s Hospital, Chippewa Falls, WI, where he worked for 32 years, retiring in 2008.

Jim served as Public Health Officer for the City of Chippewa Falls, for many years, served on the Chippewa County Public Health Board for 30 years, and provided pharmacy consulting services to several area nursing homes. He was heavily involved in the American Pharmacists Association (APhA), American Institute of the History of Pharmacy, and with the Wisconsin Pharmacists Association (WPhA), where he was honored to serve as both president and chairman of the board.

After the death of his beloved wife Jane in March 2009, Jim went back to work in the fall of 2009, this time at his “Fun Job” as a part-time bartender at Leinenkugel’s Leinie Lodge, a job which Jim truly loved.

Jim was a member of Chippewa Falls #176 Lodge of Free & Accepted Masons and served as Master in 2015. He was a member of the Scottish Rite, Valley of Eau Claire, and was heavily involved in the Masonic youth organization, DeMolay, where he served as a Master Counselor. He was awarded the prestigious DeMolay Cross of Honor in 2022 for his many years of dedicated service.

Jim is preceded in death by his wife, Jane and his brother, Will Fenno of Sharon, NH. He is survived by his sister, Joan Fedkenheuer (Jim) of Baraboo, WI; son, James (Mindy); daughter, Lauri, both of the Eau Claire area; and granddaughters, Katie, Emily and Carry.

Jim’s family would like to recognize the deep care, affection and significant time invested by his care team at Marshfield Clinic Cancer Center, especially his oncologist, Dr. Dean Delmastro, the many nurses, lab and radiology technicians who put up with him over the years, the caring staff at Chippewa Manor Nursing Home and his amazing St. Joseph’s Hospice team who helped him to “die well”.

If there is a postponement of the service due to inclement weather, please refer to Jim’s obituary at https://www.pedersonvolker.com/obituaries/james-fenno for updates.

In lieu of flowers, donations may be sent to the Chippewa Falls Relay for Life, The American Cancer Society, or Wisconsin DeMolay.